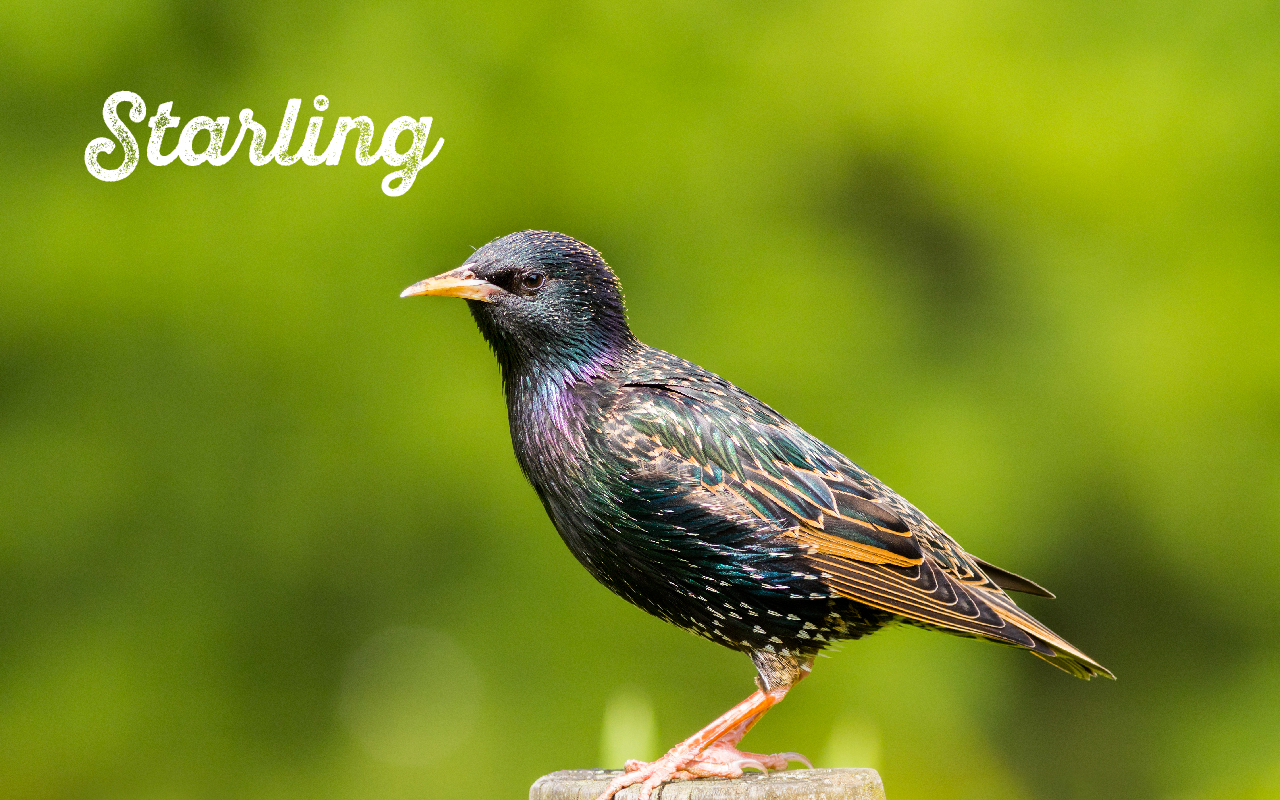 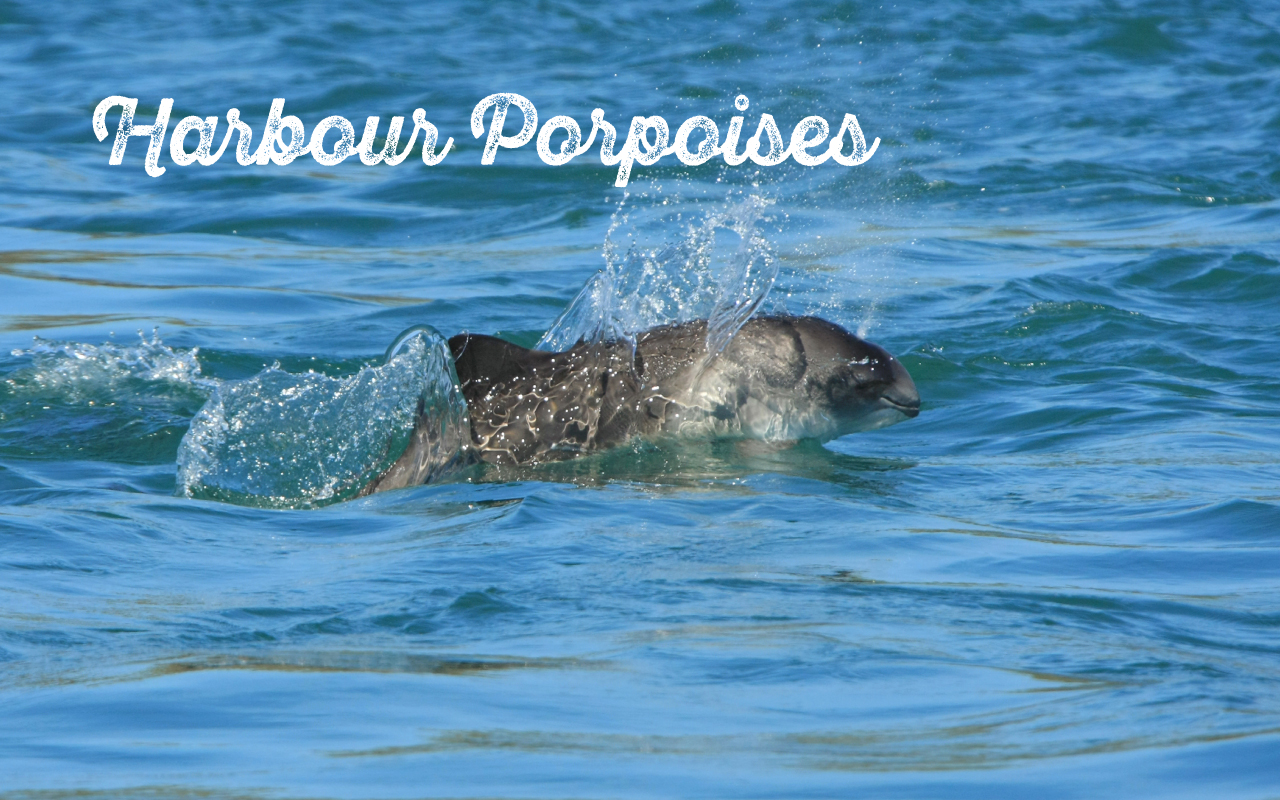 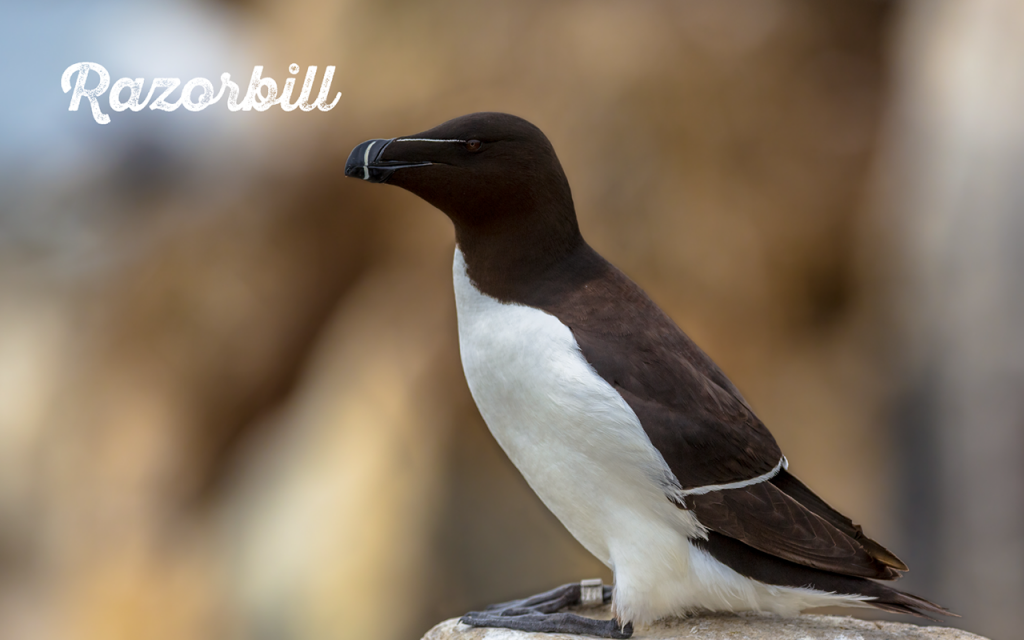 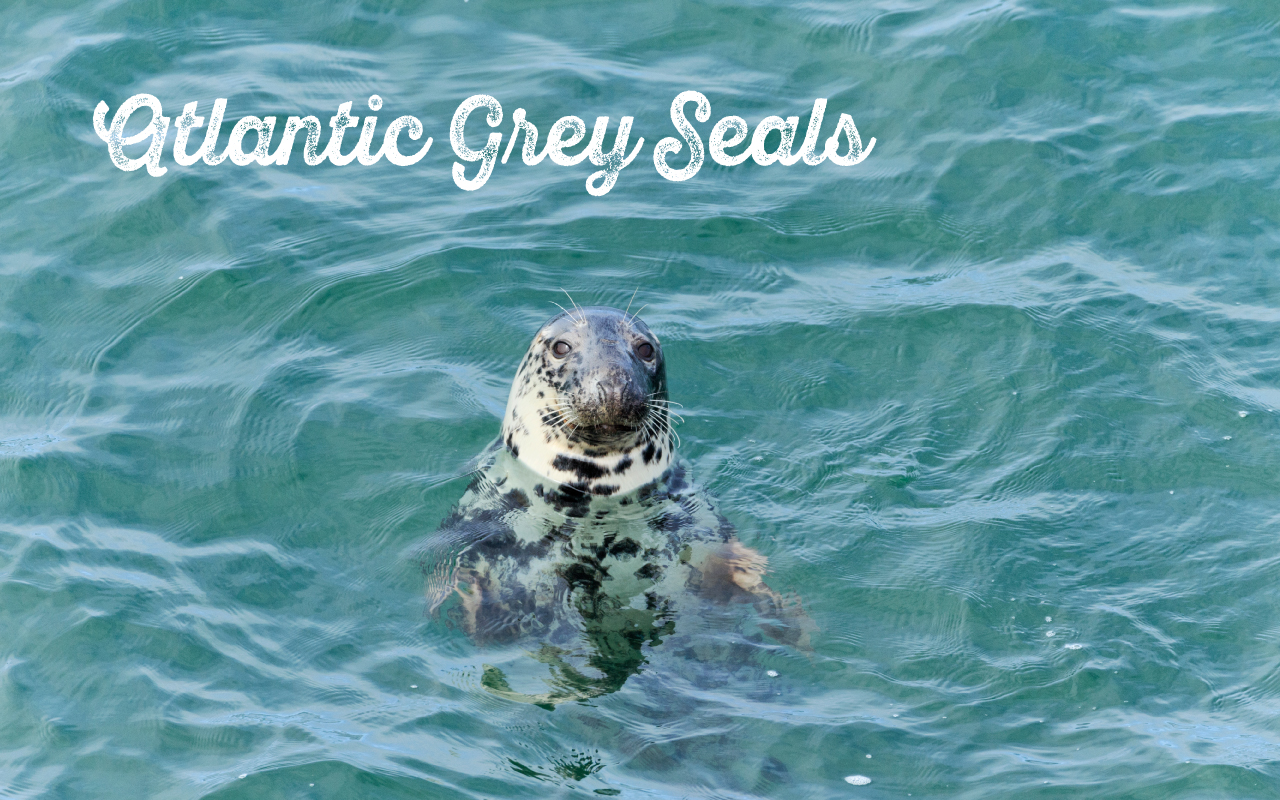 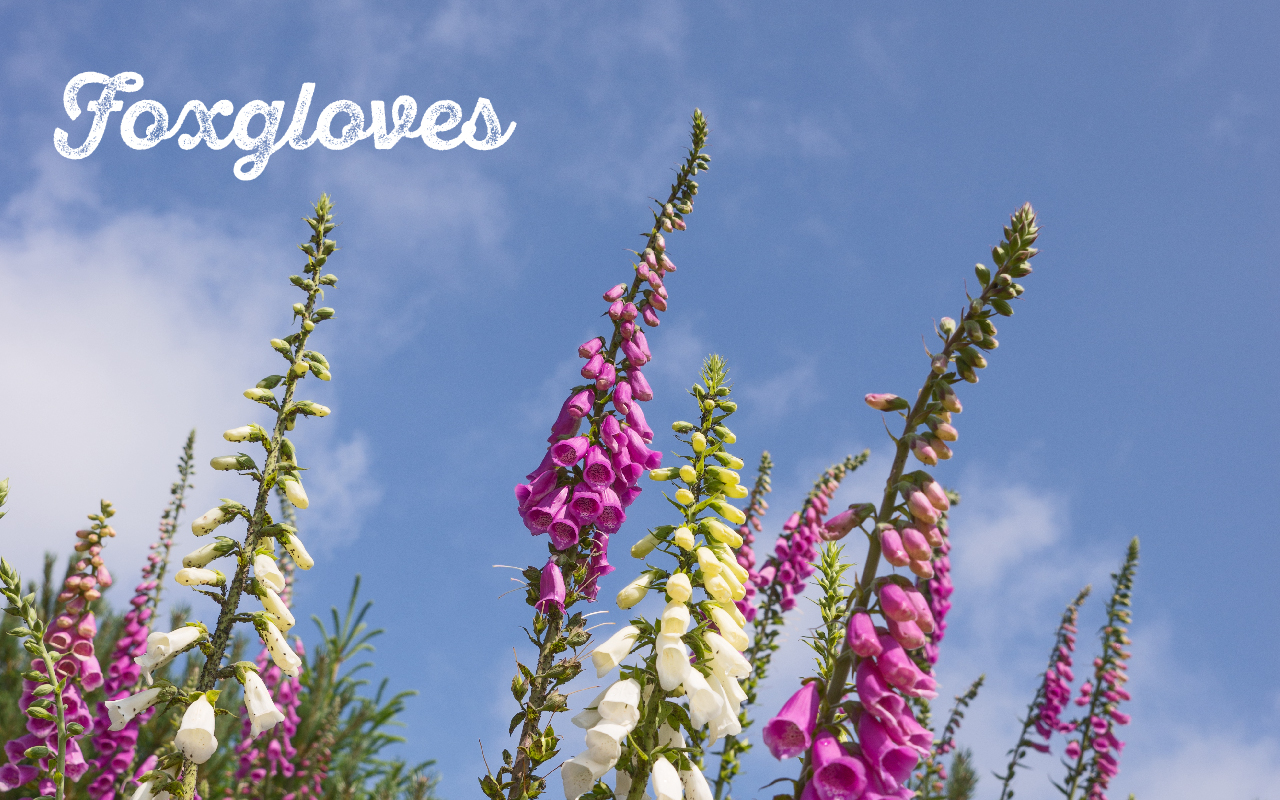 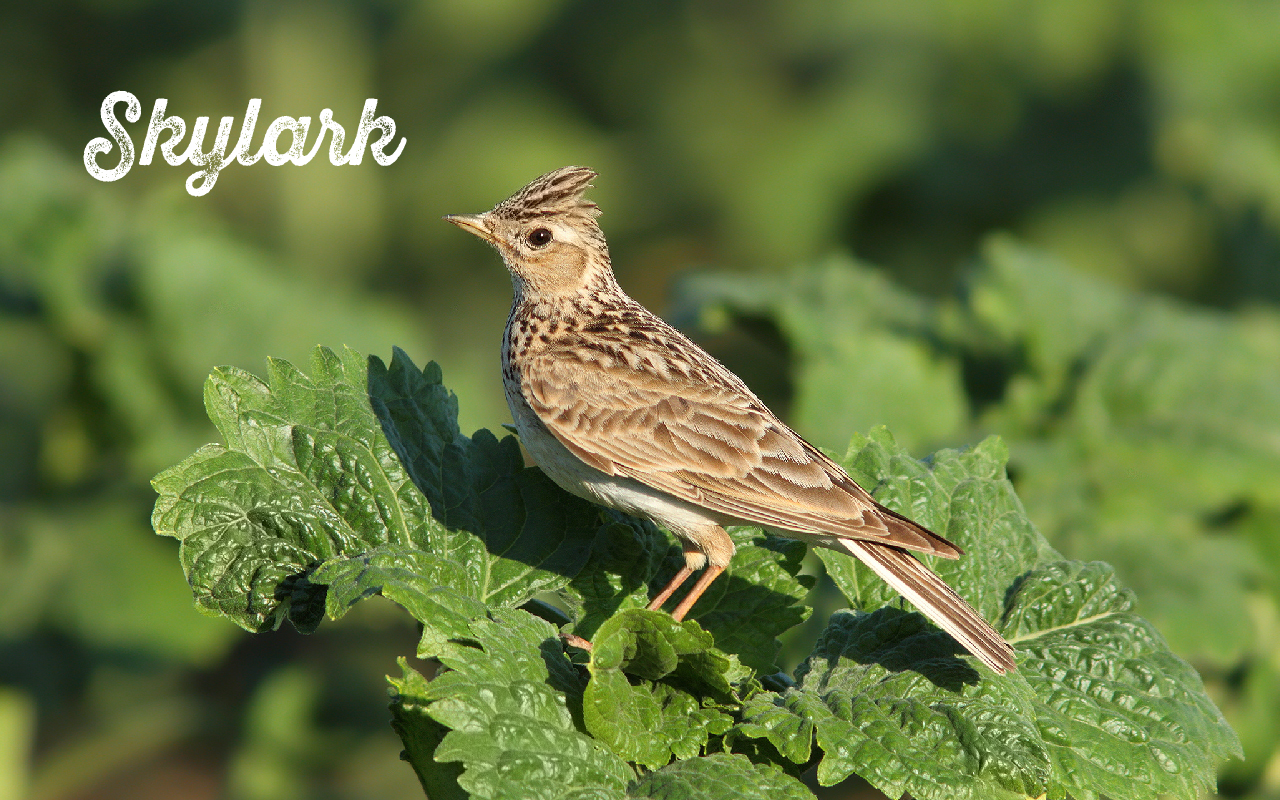 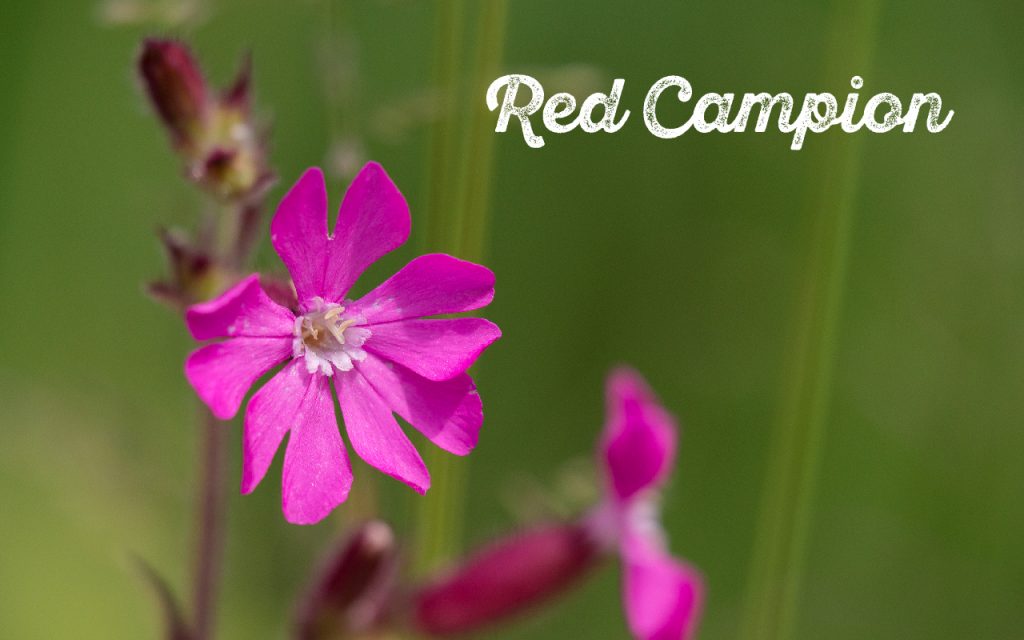 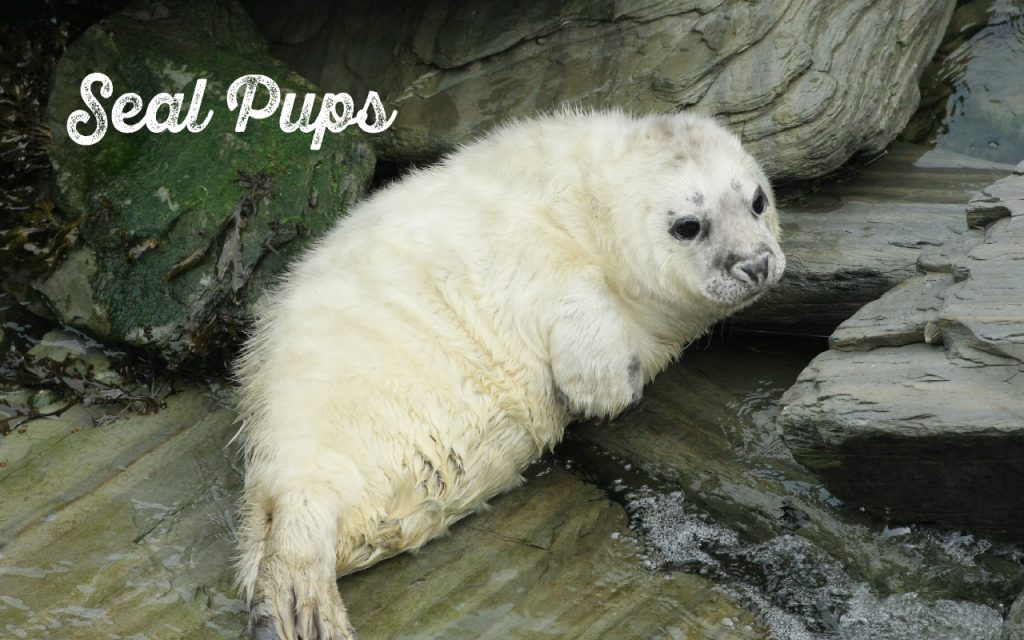 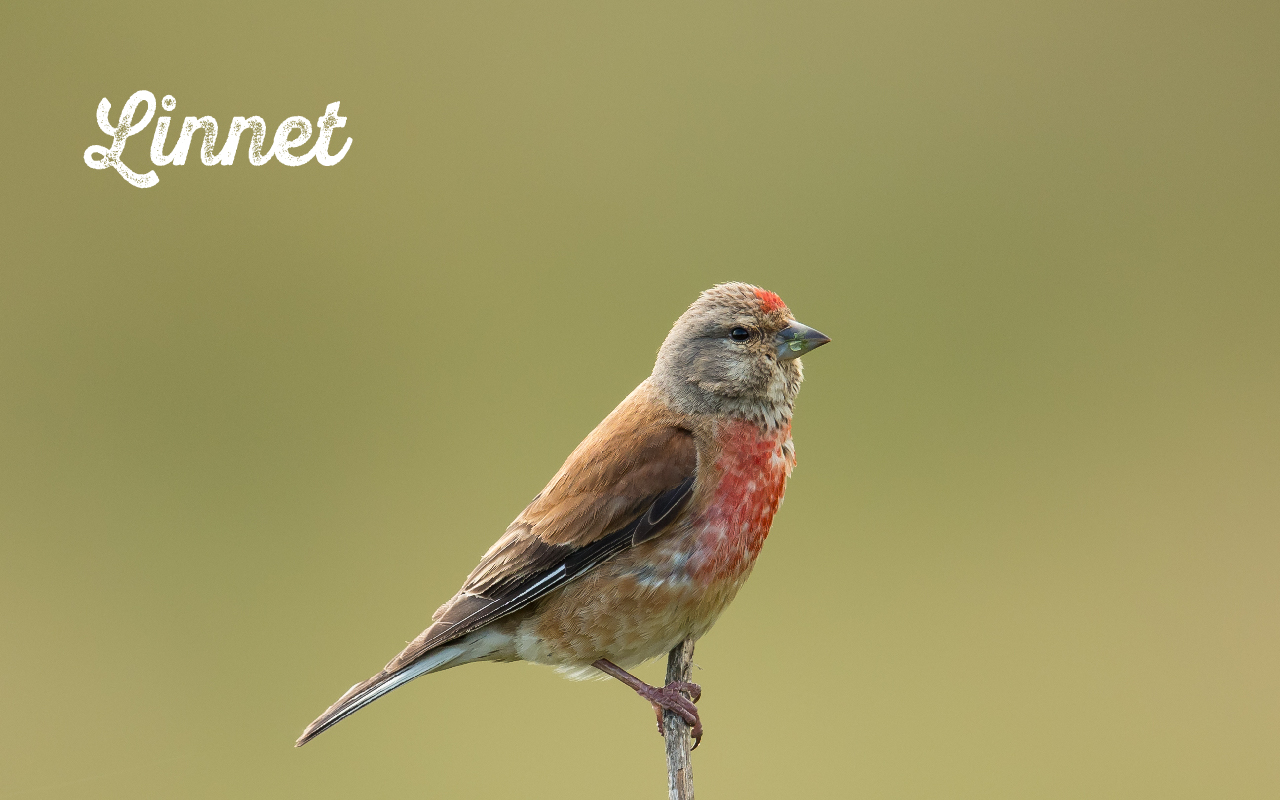 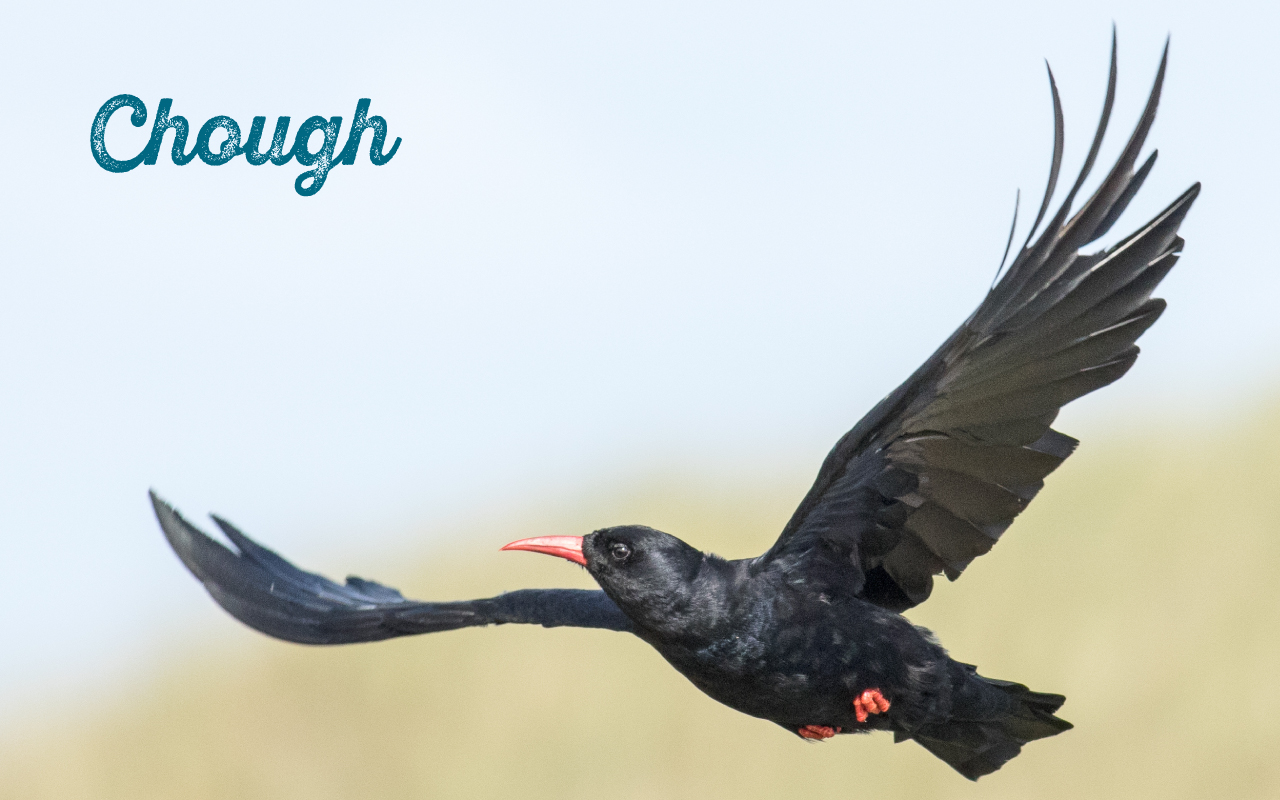 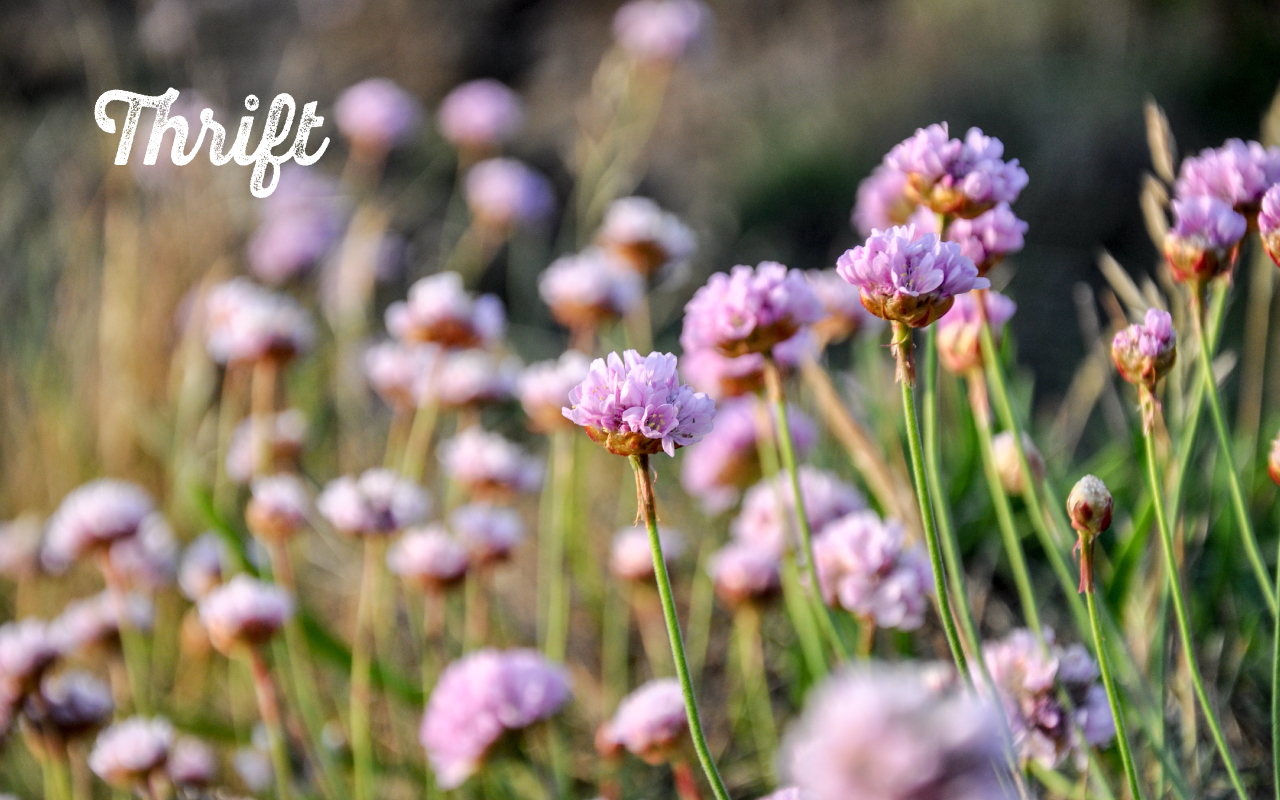 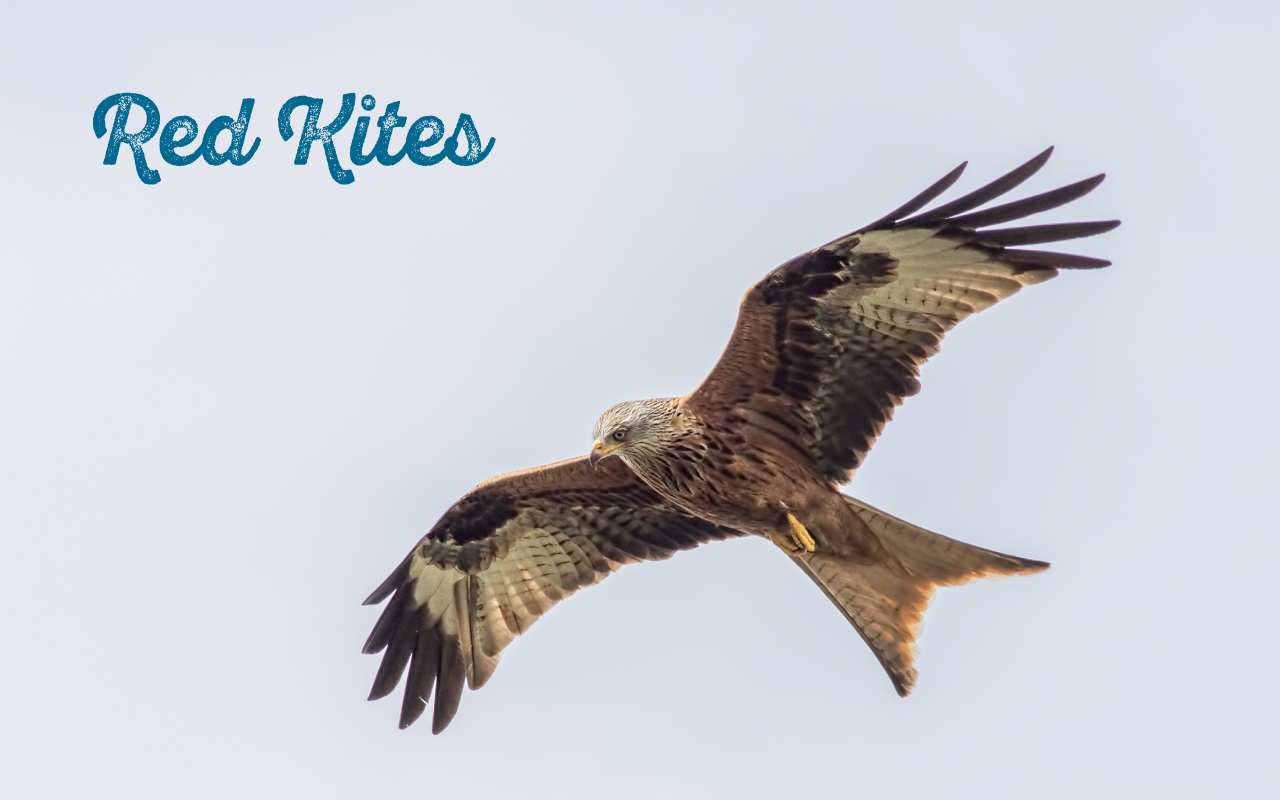 Our location within a stretch of Heritage Coast, on a headland overlooking Cardigan Island nature reserve, which in turn sits in waters designated as part of Cardigan Bay Special Area of Conservation, makes the Farm Park a fantastic destination for spotting all manner of wildlife.

A small colony of Atlantic grey seals, which breed in the sea caves of the cliffs of the Farm Park, can be seen in the waters or hauled out on the rocks virtually every day the park is open. Seal pups, a particular favourite of visitors, are usually spotted during September and October. These inquisitive creatures are best viewed from the land as this has the lowest impact upon their environment.

Cardigan Bay is home to Europe’s largest resident population of bottlenose dolphins, which can frequently be seen from the cliffs of the Farm Park, particularly on calm sunny days although it is impossible to predict when they will put on a show!

Other regular visitors which can be harder to spot include harbour porpoises, jellyfish swarms and sunfish, while basking sharks, fin & minke whales, orca and leatherback turtles are occasionally sighted from the cliffs along our coastline.

Sea and coastal birds such as razorbills, gannets, fulmars, guillemots and oystercatchers share the air with farmland and countryside birds. Various gulls nest in large numbers on Cardigan Island. Cormorants and shags can be seen standing on rocks with their wings spread, drying their feathers.

The rare red-legged and red-billed chough shares the cliffs with Britain’s fastest bird – the peregrine falcon. The increasingly rare skylark with its melodious song thrives in the open fields, while red kites, kestrels and buzzards can often be seen wheeling overhead. Large numbers of Canada Geese fill the sky with long V-formations during late summer and into autumn.

From March the Farm Park bursts into bloom, starting with gorse infusing the air with a coconut fragrance. Between April and June, the cliffs of the Farm Park and Cardigan Island are awash with colour – large patches of wildflowers bloom together creating a beautiful patchwork of blues, violets and pinks. As these fade, other plants come to the fore so there is always something to catch the eye right through to late summer.

Various wild mammals such as foxes and badgers inhabit the hedgerows and field margins of farmland, and while many are nocturnal, they, or signs of their activity, can often be spotted during the day.

You can learn more about the wildlife and wildflowers you may be lucky enough to see during your visit from our interpretive signs which are dotted around the Farm Park.